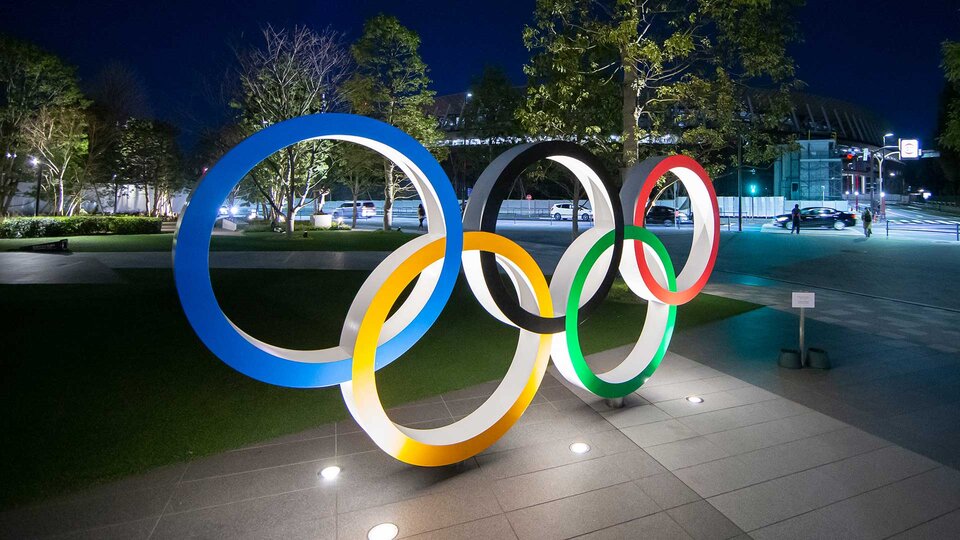 As great as the 2020 Tokyo Olympic Games were, the action is far from over. The Paralympics have been in full swing, and athletes from around the world are personifying what it means to turn adversity into accolades. Paralympic powerlifting is an excellent example of this triumphant feat.

Unlike traditional powerlifting, the only strength event that is held at the Paralympics is the flat barbell bench press. The athletes who take part in this competition are the epitome of strength, both under the bar and in life. Inspiration was in considerable supply in Tokyo over the weekend.

Folashade Oluwafemiayo of Nigeria made her own history at the Tokyo International forum. She didn’t just go three for three, she went four for four. If a lifter completes all three of his or her attempts, they are allowed a fourth attempt to set a new Paralympic record. The official third attempt of 151 kg (333 lbs.) gave the 36-year-old the gold medal in her division by 12 kg. Olywafemiayo was then able to make that fourth attempt, and completed a lift of 152 kg (335 lbs.) to take both the world and Paralympic records.

China’s Guo Lingling didn’t show up in Tokyo for a gold medal alone, she had the world record on her mind. Her final successful attempt of 109 kg (240 lbs.) was enough to set both the world and Paralympic records for her class. This now gives her the top lifts in both the 41- and 45-kg categories. Her best lift in the heavier class is 118 kg (260 lbs.) which she set in 2019 at the Paralympic powerlifting world championships.

Out of all the divisions competing, this one was the closest. The top two were separated by less than 1 kg of body weight because both competitors pressed 120 kg, a new world record. Rehab Ahmed of Egypt set the mark in her second attempt at a body weight of 49.87 kg. Hu Dandan of China then successfully pressed the same amount of weight on her third attempt. However, she weighed 49.27 kg so the 0.6 kg difference was enough to move her into first place and give her the world record. Ahmed then attempted 121 kg to reclaim the record and take the gold, but the attempt was unsuccessful.

30-year-old Abdelkareem Khattab of Jordan has had previous Paralympic Games experience; he competed in Rio at the 2016 event, but didn’t place. This go-around he was able to secure the ultimate redemption by completing all three of his attempts, winning the gold medal and securing the new Paralympic record by pressing 231 kg (509.3 lbs.) with no trouble. He is also the world record holder with a mark of 240 kg, which he set in June of this year. Ye Jixiong of China kept the competition interesting with a best second attempt of 220 kg (485 lbs.), but his third attempt of 231 kg was not successful. Jixiong still leaves Tokyo with the silver medal and should be considered a favorite to take the gold in 2024.

The biggest weight that was pressed successfully actually didn’t come from the men’s superheavyweight division. Mongolia’s Enkhbayaryn Sodnompiljee competed in the 107-kg class, which was a big jump up from Rio in 2016, where he took the bronze in the 88-kg category. He went into the Paralympics with the world record of 247 kg (544.6 lbs.), which he set at the 2019 World Championships. With the pressure of being the favorite, he remained calm and cool. His final attempt of 245 kg (540 lbs.) set a new Paralympic record and secured the gold medal for his country by 8 kg over silver medalist Jong Yee Khie of Malaysia.

Amalia Perez of Mexico was the only North American athlete to win gold in powerlifting. At the age of 44, she showed that age is just a number by winning gold for the fourth time in her career. Her best lift of 131 kg (289 lbs.) secured the victory by 1 kg over Uzbekistan’s Ruza Kuzieva. As the Instagram video posted by the Paralympics showed, she had no issue getting the weight up.

Her first Paralympic Games experience was in Sydney, Australia, back in 2000. Her six trips to the world stage have resulted in two silvers and four golds.

The full results and medal placings of all categories can be seen here.