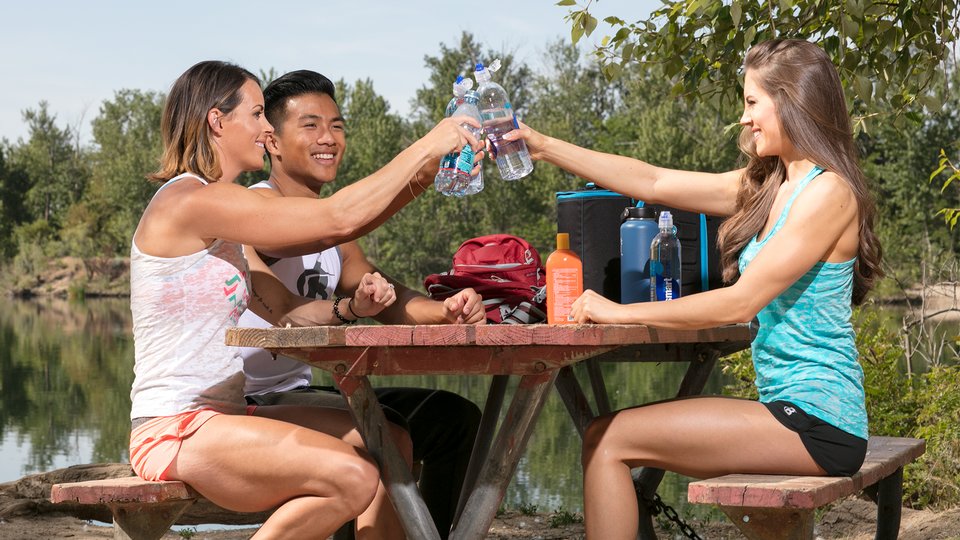 If you’ve spent any time learning about how to maximize your workout, you’ve probably heard about the anabolic window. This is the idea that you must consume the right amounts of carbs and proteins within 45 minutes of finishing a workout. According to the theory, if you miss this window you can kiss your gains goodbye.

Thanks to research published over the past few years, that concept has been debunked. But, other research has shown that post-workout hydration plays a major role in helping you retain your hard-won gains.

As part of a research project described in the Journal of Applied Physiology, seven healthy, resistance-trained men in their 20s did three identical workouts in three different states of hydration. For the first workout, they were all properly hydrated. A week later, they exercised while dehydrated by 2.5 percent of their bodyweight. After another week, they were dehydrated by 5 percent. 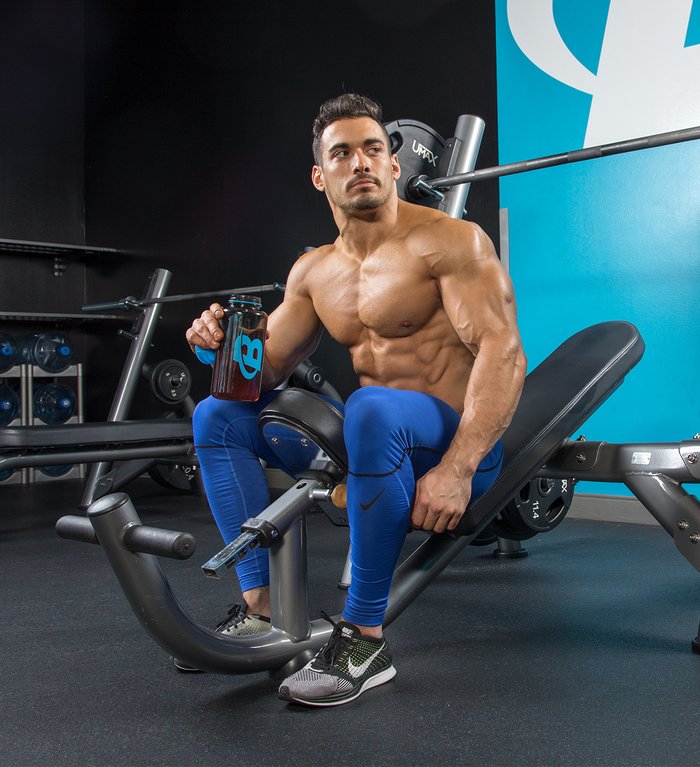 The purpose of the study was not to look at the most obvious symptoms of dehydration, like muscle cramping, dizziness, or constipation. Instead, the researchers wanted to know what was happening to the chemicals inside the athletes’ bodies.

They found that inadequate hydration after a workout “strongly increased cortisol, epinephrine, and norepinephrine, the primary stress hormones.”

Any time your body is under stress, whether mental or physical, it reacts by releasing stress hormones into your system. For a body that has just completed a vigorous physical workout, the stress can come from inadequate hydration, causing the body’s core temperature to rise. The body reacts by releasing cortisol, which helps break down muscle tissue to access the energy it needs to survive the stress.

Working out puts your body under stress—a state of catabolism during which your body breaks down muscle tissue. When you stop your workout, you enter a state of anabolism, when your body starts building new—and more—muscle tissue.

If your goal is to build muscle, you want to control the amount of catabolic hormones, including cortisol, in your system. When you finish your workout, you want to reduce the amount of cortisol in your body so you can move quickly from catabolism to anabolism and start building new muscle. The way you do that is by making sure you finish your workout in a fully hydrated state.