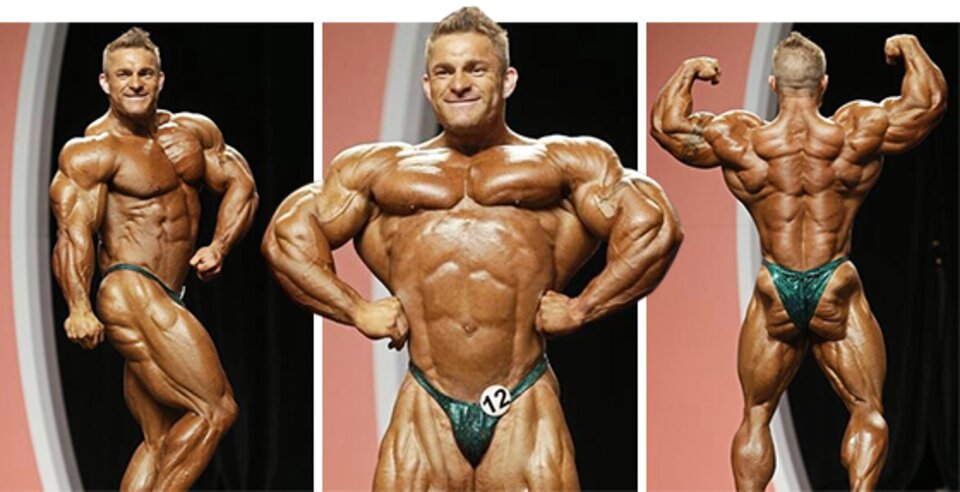 Flex Lewis is ready to hit the Mr.Olympia stage again this year. However, according to Dan Solomon, the Chief Olympia Officer, Flex remains a 212 division qualifier only and may still have to earn his way into the 2022 Mr.Olympia. As a former 212 winner, he retains the qualification for life in that division, but how can he work his way into the open division?

Flex or Not to Flex?

In the past, special invitations were sent out, but none have been issued yet for this year so far. Flex received a special invitation in 2020 but declined due to an undisclosed injury and missed the 2021 contest for personal reasons. He has stated before that he’s not retired from bodybuilding after competing in his last 212 division in 2018.

Recently, Solomon confirmed in an Instagram post that no invitations have been issued yet for 2022 and reminded fans that “it’s only January.” This leaves the door open for a special invite for Flex this year. However, a special invitation isn’t the only way in. He can also enter any Men’s Open contest – except for the invitation-only 2022 Arnold Classic – and attempt to earn a qualification by winning a show. He can also earn points in the 2022 Olympia Qualification System with a top three finish.

Whether Flex gets a special invitation or qualifies by competing in a show before the 2022 Mr. Olympia, the 38-year old bodybuilder will certainly help drive some serious competition in the Men’s Open this year.

Flex Lewis isn’t the only one looking to make a splash in the Men’s Open. Past champions Mamdouh “Big Ramy” Elssbiay and Brandon Curry are in for this year’s main event along with top contenders Hunter Labrada and Nick Walker.We’re still a long way out from the show, but fans are already excited.

Mr. Olympia 2022 is set for December 16-18 at Planet Hollywood in Las Vegas, NV. With 2022 just kicking off, there’s still plenty of time to see a special invite go out to Flex. If he competes and wins, he’ll be the first to win the Olympia in two different divisions. We are definitely ready to see this 212 champ compete in a new division full of serious contenders.

Continue the Conversation on Our Forum