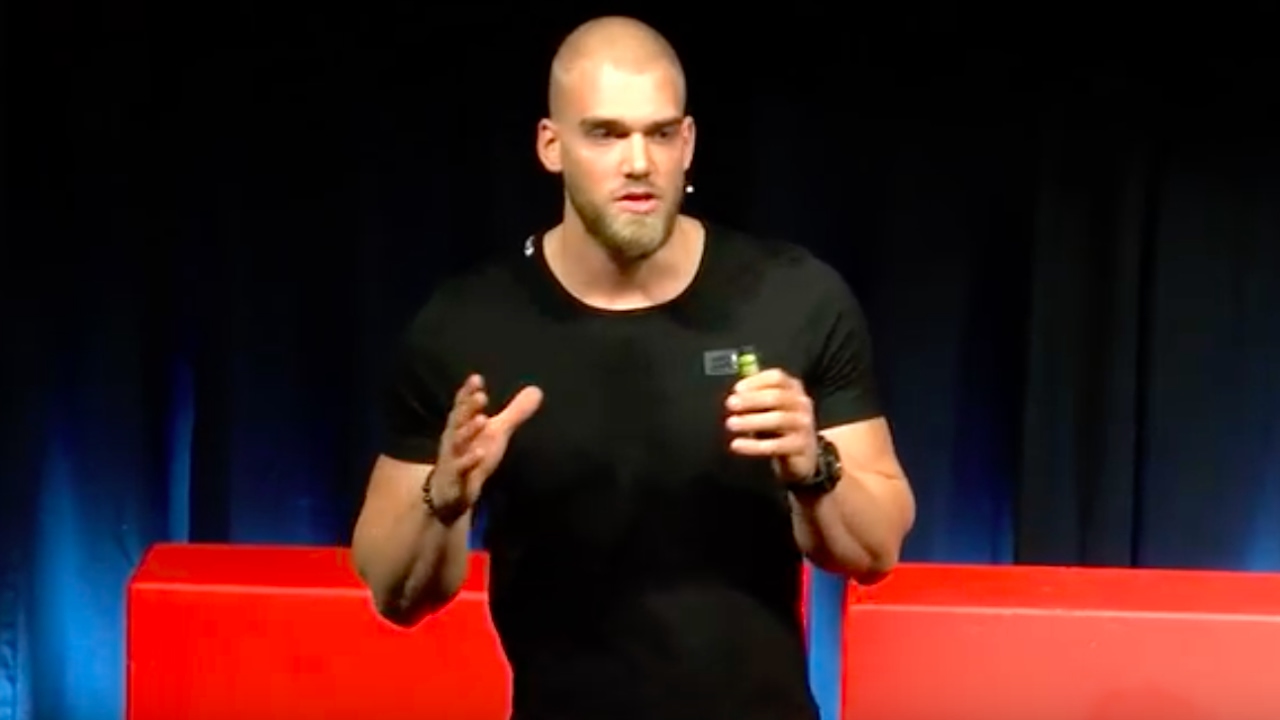 Ads by Amazon
Share on Facebook
Share on Twitter
Share on Pinterest
Share on LinkedIn
Mischa Janiec breaks the stereotypes of Natural Bodybuilding to describe how lifting weights helps people reach the best version of themselves. Namely through understanding the relationship between mental and physical fitness, recognizing self-reflection as a success driving attitude and learning that failure is a necessary step towards success.

Mischa Janiec is an Entrepreneur, Social Media Influencer, Personal Coach and Pro Natural Bodybuilder from Switzerland. He became the Swiss Natural Bodybuilding Federation Teen Class Champion in 2011 and won the Overall Title at the World Natural Bodybuilding Federation Muscle Mayhem 2016. Apart from being a Pro Athlete, Mischa has become a famous European Social Media Influencer. He has thousands of followers on Facebook and Instagram and millions of views on his youtube channel. He is also the Co-founder of Profuel, a vegan supplement company, Chief Marketing Officer of a clothing company named ProBroWear and helps people get in shape with his Online Training Course “Lean Bulk System”. He also likes to travel around the world and giving his Internet Community insights of beautiful places like South America or Thailand.

This talk was given at a TEDx event using the TED conference format but independently organized by a local community. Learn more at http://ted.com/tedx